Robert has had some memorable moments in racing. Following is a selection of Group 1 wins and highlights of particular note. 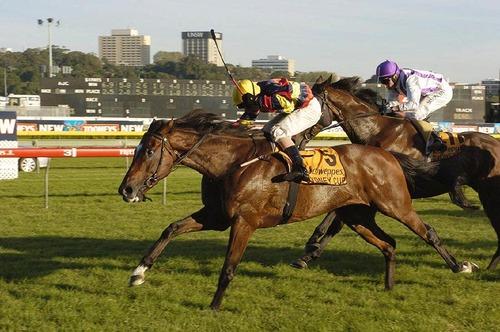 He has also been part-owner of around 20 other Group and Listed winners.

Robert was the purchaser (for the Bamford's and the Ryan's) of French 2010 Melbourne Cup winner, Americain.

Robert was also the purchaser of triple Group 1 winning filly, Special Harmony, who was the champion 3yo filly of her year. 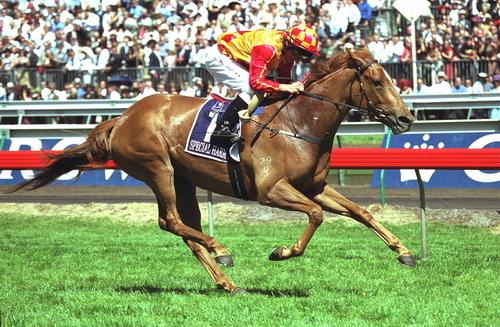